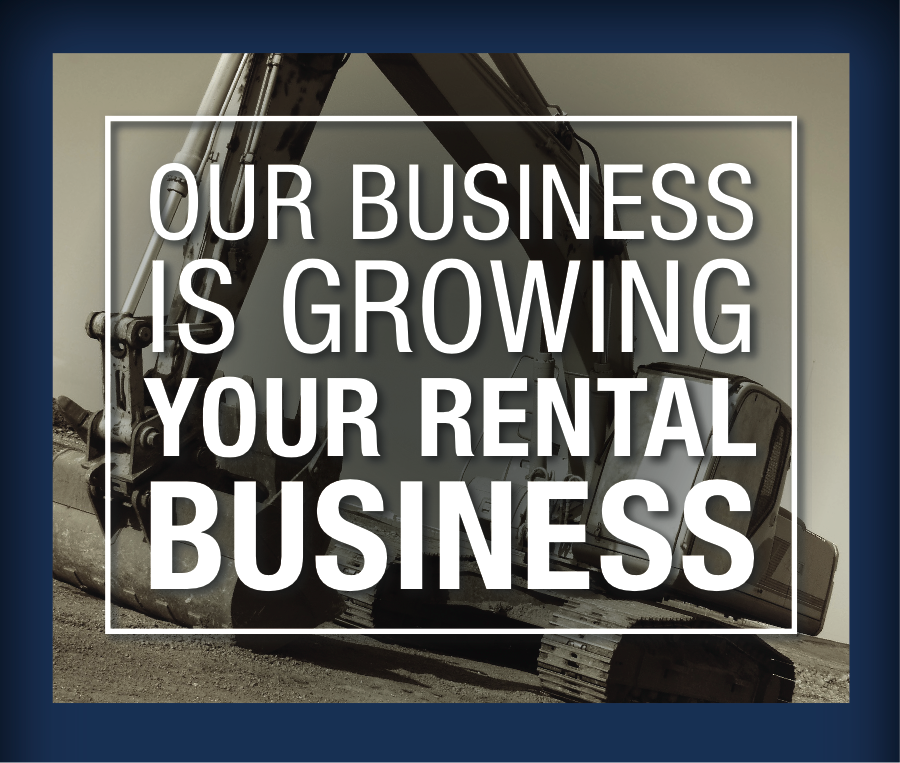 Insurance is a confusing commodity and most would rather ignore it. This is why J.T. Bates is offering a monthly blog on various topics related to the company and rental insurance – in a way we hope will pique your interest and be entertaining as well as informative.

To that end, if you have a concern or question regarding insurance, let us know and we will try to answer it in our blog.

This week, we look at how the company started and how it can help you and your business. Please click the link below to subscribe to the blog!

“Something that’s really important in this industry is family,” states Jayme Bates, vice president. “This is a legacy for my dad.”

Jayme came to work with her dad, Jim Ricker, in 2010, after Jim saw a shift in the insurance industry he’d worked in for more than 30 years. Thanks to a sluggish economy, companies shifted toward renting rather than selling equipment. With that change, states Jayme, “came a lot more risk.”

Jim set out to design a program that would work better than a loss damage waiver, or LDW. He wanted one that would protect the dealer and the dealer’s reputation.

In 2013, a major rental operation settled a class action “accusing the company of tacking on illegal damage waiver fees to rental agreements,” as reported by Law360.com, an online news service that reports on legal matters.

The initial plaintiff had sued the rental operation in 2006, and the class action left LDWs with a less-than-stellar reputation.

An attorney representing one of the plaintiffs told Law360 in 2013 that the rental operation could end up paying as much as $100 million in the settlement.

Court documents, the Website reported, showed that the company had more than 1.4 million rentals covered by LDWs, but customers were relieved of liability in only 274 instances. While the company collected $151 million worth of waiver fee charges during the class period, Law360 stated, the company paid only about $1.3 million in loss claims during that time.

In essence, the company had found a way to write out nearly every possible coverage through LDWs, and this often resulted in rental customers being solely responsible for damages that happened to equipment while in their possession.

So Jim developed Rental Equipment Protection (REP), an “all-risk” policy, as opposed to a named perils policy, that would cover everything unless the policy stated otherwise.

Now all Jim needed was an A-rated admitted Carrier. Through his numerous contacts in the insurance industry, Jim was able to get one of the largest insurance companies in the industry to underwrite his program.

“I always think it’s better when you can go into a company and get everything in one place,” Jayme states.

To that end, J.T. Bates offers these services, in addition to REP:

And the Bates team takes certificate tracking, powered by Straight | Docs, one step further, by going through each of the insurance certificates to make sure every customer has all the coverage it needs, including:

If the Bates team finds that something is missing, they contact the appropriate insurance company to get the right coverage. It’s one less thing dealers have to worry about.

The team also keeps tabs on when certificates are about to expire so there are no gaps in coverage.

This hands-on approach is necessary, as it is not something that can be automated.

Everything adds up to a better experience for all involved, through products that help the entire dealership.

President and CEO Jim Ricker previously worked with John Deere, now known as Sentry, for nearly 20 years before moving onto a career as a program development and procurement specialist.

Vice President Jayme Bates, who brings nearly ten years experience as an insurance provider to the family business, lives in Hilliard, Ohio, with her husband, Brad, the CIO of JT Bates Group. She has two daughters, Annie, 18, and Lia, 5, and a stepson, Corbin, 19.

Breaking Ground is a hub for everyone in the equipment industry. If you’re an equipment dealer or just renting, we have helpful information for you. Enter your email below to subscribe now.

We Provide the Most Comprehensive Risk Mitigation Solutions Nationwide, Guaranteed